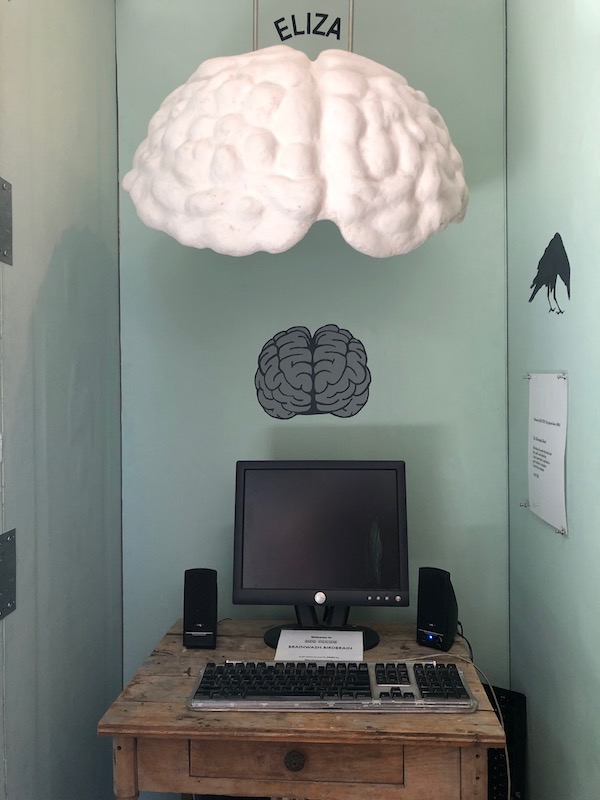 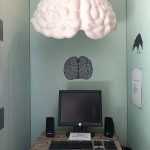 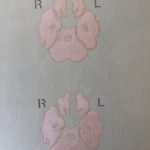 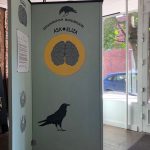 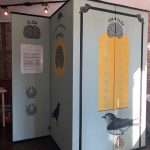 Unison Arts Sculpture Garden is free to the public and open year-round from dawn until dusk. 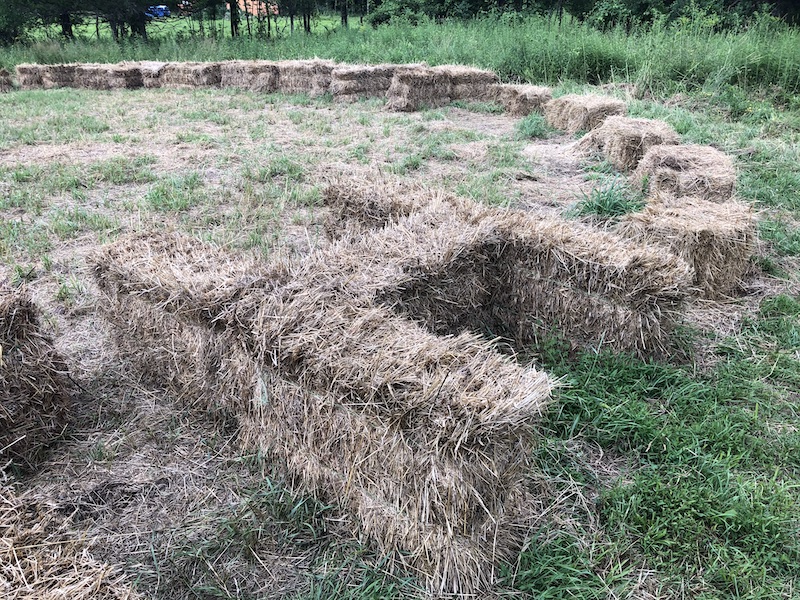 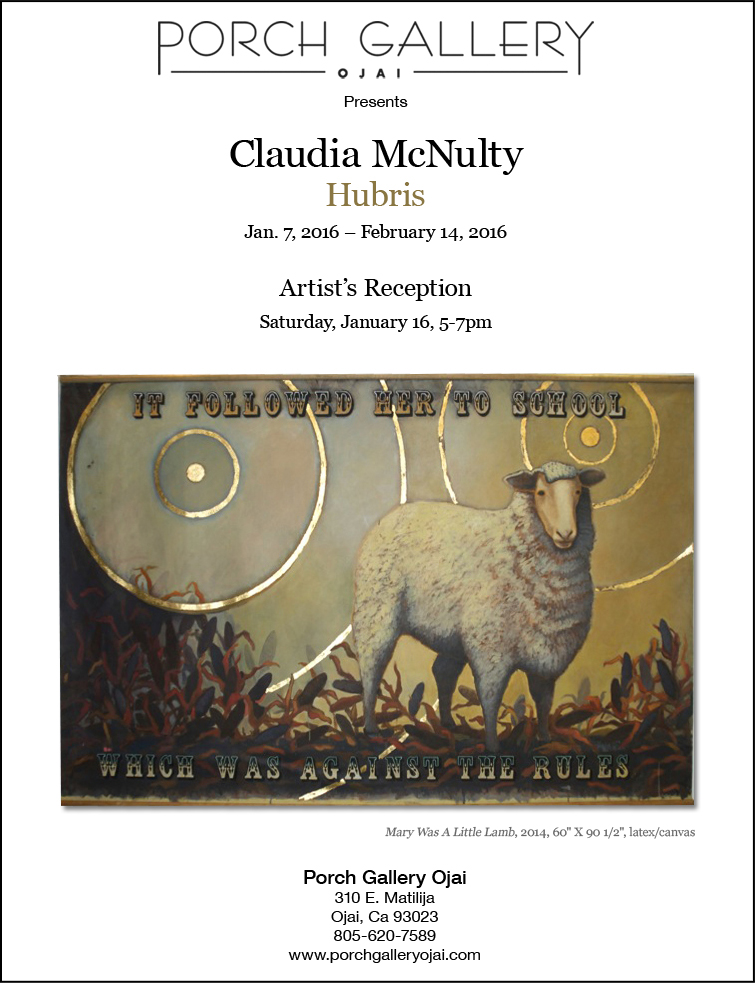 Posted in Exhibitions, Uncategorized | Comments Off on Painting Exhibition: Hubris 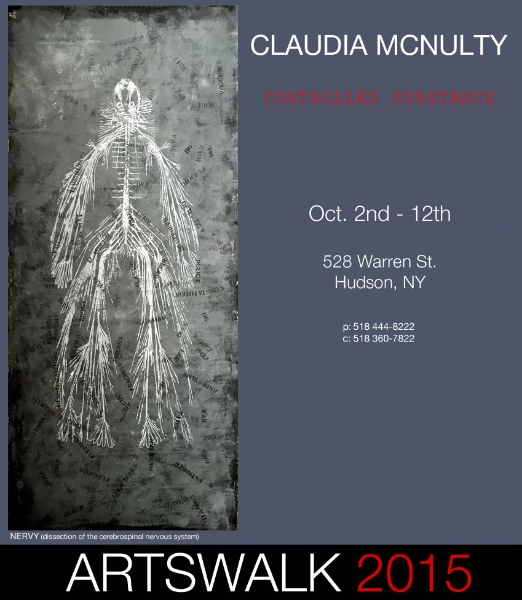 Posted in Exhibitions | Comments Off on controlled2015-fb

Taking Root: Caniskek and the Meeting of Two Worlds

“Taking Root: Caniskek and The Meeting of Two Worlds” Reflections upon the 1665 Collision of cultures in the lands of which is now Athens, New York. An investigative mix of art and artifacts.

“Taking Root: Caniskek and The Meeting of Two Worlds”, curated by Carrie Feder, opens at the Athens Cultural Center, 24 Second Street, Athens, New York, on June 6th with an opening reception from 6-9 pm. The exhibition will run through July 26th with gallery hours on Fridays: 4 -7 pm, Saturdays: 2 -7 pm and Sundays: 1 – 4 pm or by appointment: call 518 421-3443.

Imagine it is 1665. The place is the wilderness along the banks of the river whose “waters flow both ways.” The native inhabitants are the Mohicans, the newcomers wishing to settle and trade are the Dutch. Exactly 350 years ago a deed was signed for the land the Mohicans called Caniskek, a place that would change forever and evolve into the present day town called Athens, New York. “Taking Root: Caniskek and The Meeting of Two Worlds” is the exhibit which takes this local historical event and uses it as a jumping off point to envision and contemplate the past as well as reassess the immediate world around us. Neither a traditional historical nor a contemporary art exhibition, “Taking Root” employs an unexpected and interdisciplinary approach to the subject matter. Juxtaposing historical artifacts with contemporary art, the exhibit tells the tale of colliding worlds, investigating what the world was like here in 1665 as well as the powerful ideas of exploration, settlement, ownership, loss, culture and destiny…the very concepts which are so much a part of our American journey.

American Academy of Arts and Letters 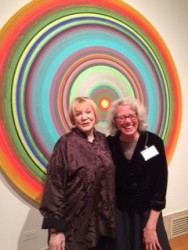 At exhibition opening reception with my longtime friend Joan Kron

I recently had the great privilege and honor of being nominated to participate in the American Academy of Arts and Letters 2015 Invitational Exhibition of Visual Arts.

January 29, 2015 – Paintings, sculptures, photographs, and works on paper by 40 contemporary artists will be exhibited at the galleries of the American Academy of Arts and Letters on historic Audubon Terrace (Broadway between 155 and 156 Streets) from Thursday, March 12 through Sunday, April 12, 2015. Exhibiting artists were chosen from a pool of over 200 nominees submitted by the members of the Academy, America’s most prestigious honorary society of architects, artists, writers, and composers.

Two of my paintings at the exhibition; Heavy Metals II and Mary Was a Little Lamb 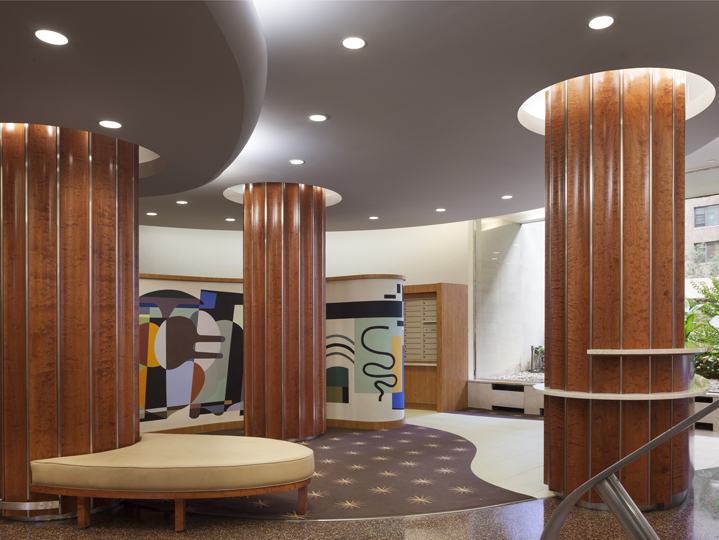 After being awarded a grant for an art project based on GMOs from the Decentralization Program of the New York State Council on the Arts, (administered through the Community Arts Grants Fund in Greene County by the Greene County Council on the Arts.) I began research on the issue.  I soon discovered the Sarelini Rat Study  and their documented photos of lab rats that had developed massive tumors as a result of being fed a GMO diet for 2 consecutive years.I adapted these appallingly graphic images for the painted rats on my screen. 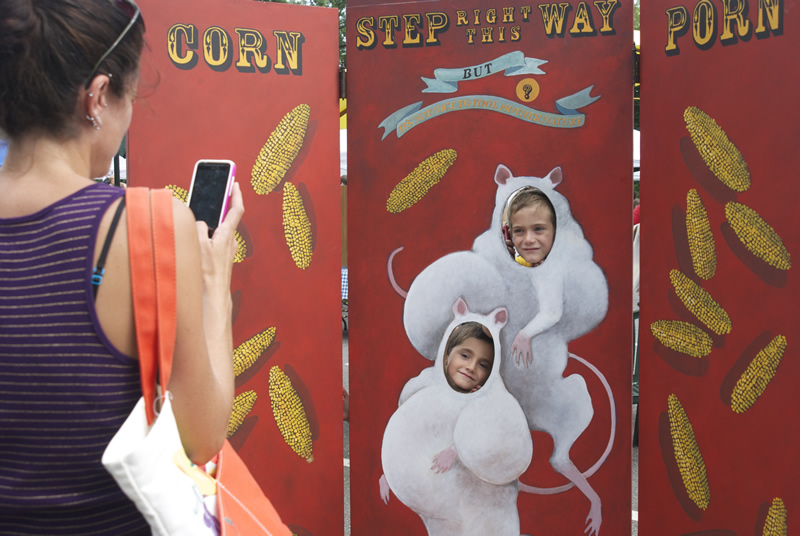 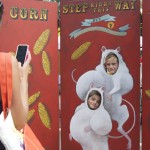 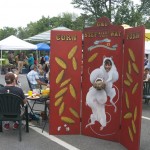 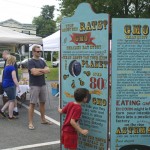 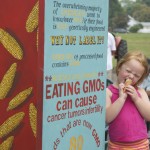 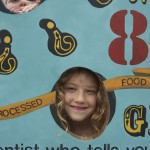 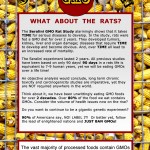 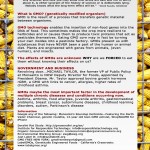 Here are the cards

Farmer’s markets also always inspire.  This summer, a day trip led me to the Saugerties Farmer’s Market in the beautiful Hudson Valley.  There, beside the wonderful assemblage of growers, bakers and jelly makers I came upon an educational and artistic display about the health effects of genetically modified organisms (GMOs) in food.  Afterward, I kept wondering how did science meet such creative expression, so I traced my way to the work of the person responsible, Claudia McNulty. Claudia is a painter, designer, sculptor and seemingly, environmental activist as well.  Her work is beautiful and thought-provoking.  Claudia has provided some links to very important information through her Corn Porn GMO project.  These include the Seralini GMO Rat Study and a video interview with an MIT scientist on the effects of the increased use of the herbicide RoundUp required by GMO crops.  To appreciate our current health crises, it is essential to understand the influence of GMOs.

But, the earth tenders who most personally influenced my own summer, were my friends Justine and Brian Denison, and their crew, the farmers at Denison Farm, providers of my Community Supported Agriculture share, who not only grew, but also delivered weekly, the amazing produce that graced my own table and fed my family.  There is a film, Radical Roots: Reawakening the Local Food Movement, by Patricia Lane, that features their farm.  It was something captured in this story, that really colored my thoughts  and inspired me through these long sunny days.  I hope it may do the same for you.

So, to all of summer’s tenders who work so hard as stewards of the land and take care to feed us all,  I offer deep and profound thanks, and hope that the fall provides some well deserved rest.  And to summer itself, it is always sad to see you go, but thanks for giving respite from our busy year and for illuminating the ways we can re-route the prevailing flow that permits corporate control of our health and environment.